*I didn’t write this. I just translated it to English from the original in Portuguese. I ‘m not sure who wrote it.

PLATO
Stay in the effing cave!

FRIEDRICH NIETZCHE
Stay at home, however difficult it may be to endure your own presence.

HERACLITUS
You don’t get the same virus twice, the second time around the virus and you are already other people.

JEAN-JACQUES ROUSSEAU
Man is good by nature, but the virus corrupts him.

ARISTOTLE
The virus is just playing its role in the Cosmos by infecting bodies.

SAINT AUGUSTINE
The measure of love is to love from afar.

SAINT FRANCIS OF ASSISI
Where there is a virus, let me bring hand sanitiser.

PROTAGORAS
The virus is the measure of all things.

HANNAH ARENDT
For the virus, killing is a trivial and everyday task.

IMMANUEL KANT
Two things fill my soul with never-ending admiration and respect, the more intensely and often my thoughts are occupied by them: the starry sky out there, and me inside here.

SIGMUND FREUD
The virus gives full outlet to its reproductive drive because it is not sexually repressed by civilisation during childhood.

LUDWIG WITTGENSTEIN
That which cannot be contracted cannot be transmitted.

JACQUES DERRIDA
The goal of every virus should be to deconstruct the infected body.

ZYGMUNT BAUMAN
The greatest evidence of a liquid society is its dependence on hand sanitiser.

VILÉM FLUSSER
The virus’s DNA cannot be decoded because writing is over.

MICHEL FOUCAULT
The methods that allow the strict control of the body’s operations are what we can call viruses.

WALTER BENJAMIN
The excessive and unrestrained reproducibility of the virus results in the loss of its aura of sacredness.

SIMONE DE BEAUVOIR
You are not born infected, you become infected.

JEAN PAUL SARTRE
Nothing to rectify, hell is other people.

KARL MARX
Workers of the world, separate yourselves.

CHRIST
Love one another by staying away from each other.

OLAVO DE CARVALHO (Brazilian self-proclaimed YouTube philosopher, whose biggest admirer is Bolsonaro)
The virus is an idiot, I am an idiot. In fact, I don’t even know what I’m doing here on this list. I was never a philosopher.

JUDITH BUTLER
The fact that this list is composed by 95% of men reveals how the history of humanity is the history of patriarchal domination. Men are the real virus.

How dare you leave your home?

This site uses Akismet to reduce spam. Learn how your comment data is processed. 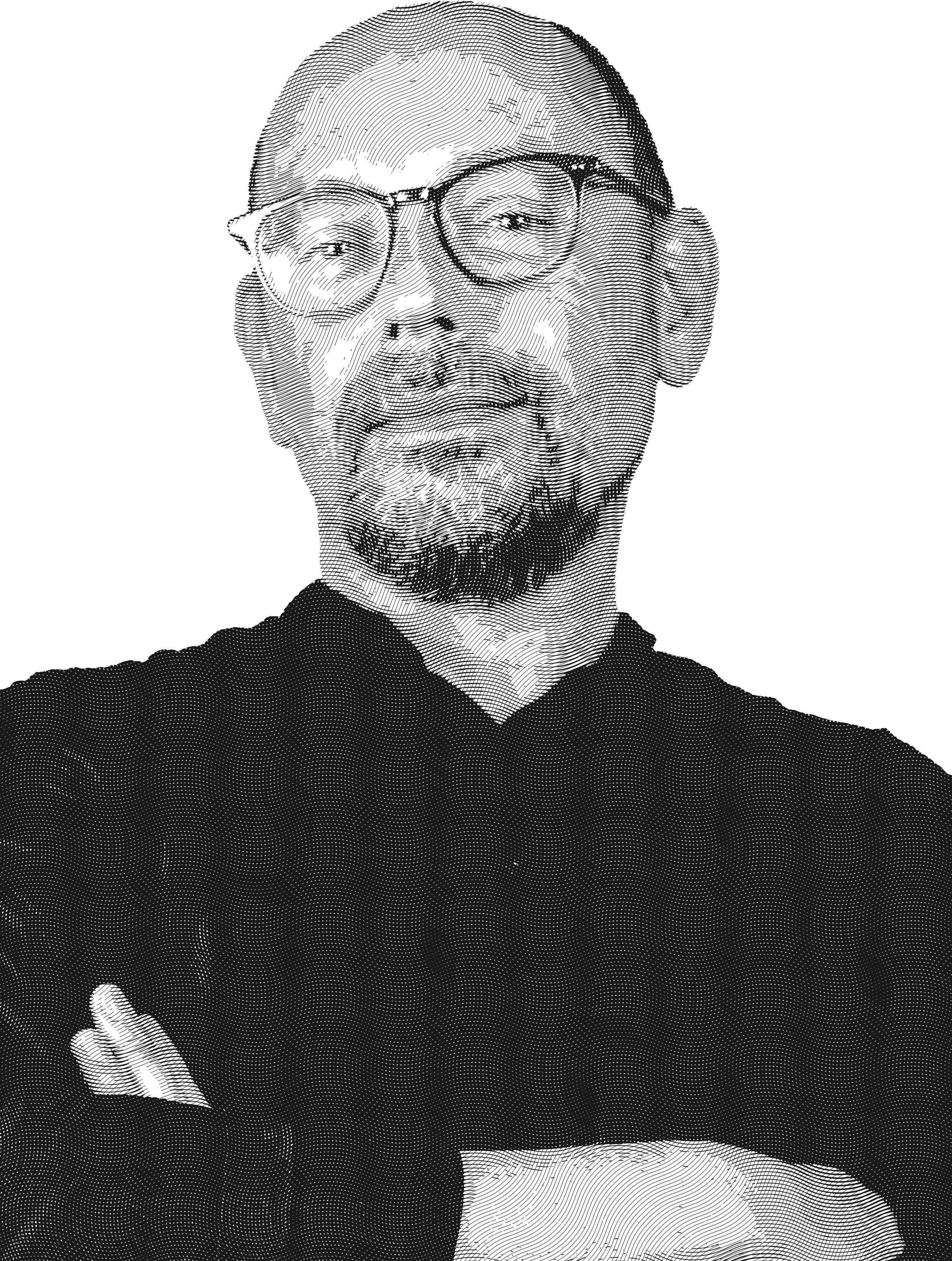 Welcome to my professional webpage

This is the Webpage of Roberto Rocco. I am an Associate Professor of Spatial Planning and Strategy at the Delft University of Technology (TU Delft, in The Netherlands).
I work in the intersection of governance, spatial justice and spatial planning. Here you will find basic information about my professional activity.

WED 25 October: How to write an academic abstract. Lecture for Quarter 1 of the Urbanism Master track, TU Delft.

Please write to r.c.rocco@tudelft.nl or send correspondence to: